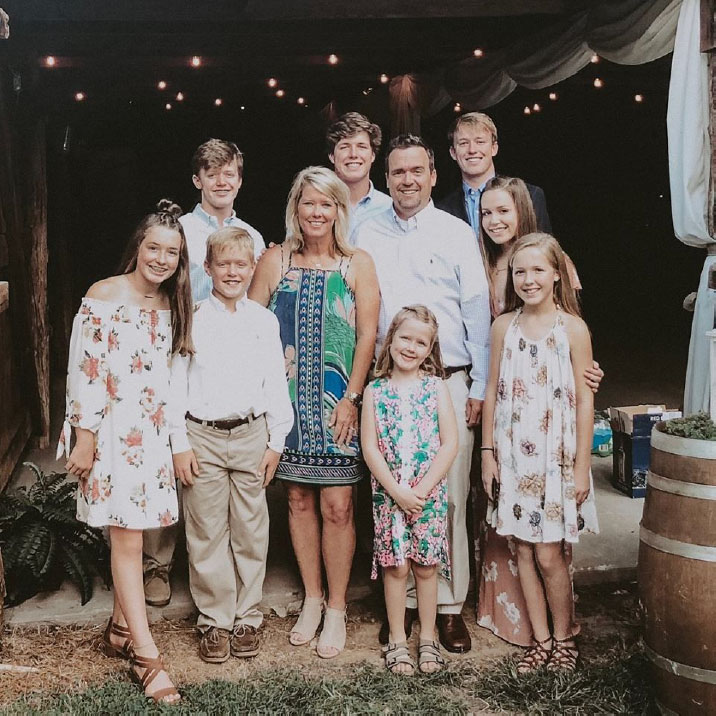 Have you ever had the feeling you were supposed to be doing “something”?

A number of years ago, that feeling began to run rampant in my heart. Now, I realize that being a wife and a mom to eight children, in addition to having two puppies, twelve chickens and a number of volunteer opportunities might already be “something”. And you’re right. I live a very full life and I am very blessed. But I honestly felt like God had something more that I was supposed to be doing. The problem was that I didn’t know what IT was. So I taped the word IT to my closet wall and I began to pray. And I didn’t just pray for it, but I prayed through it. More than a year later, I came across a monthly women’s group in Franklin, Tennessee that meets for thoughtful and engaging discussion. Immediately I knew what IT was! The idea for The Exchange was birthed through years of prayer and a cool group of women one state over.

The general idea would be that we would EXPLORE a different topic each month. Then we would use that to ENRICH our minds. And ultimately, ENGAGE it in the next best step our lives.

Large crowds have never been the goal, but that meant I was not alone in wanting more. Equipping us to become better women tomorrow than we are today is what we are about. And ultimately use that to pour back into those around us. I believe we cannot give what we do not already have.

It is my desire that by creating this forum, we would enable women to live life ON PURPOSE and WITH INTENTION.

I love the community we live in.

I love the women that make up this great place.

And I want us to be extraordinary. 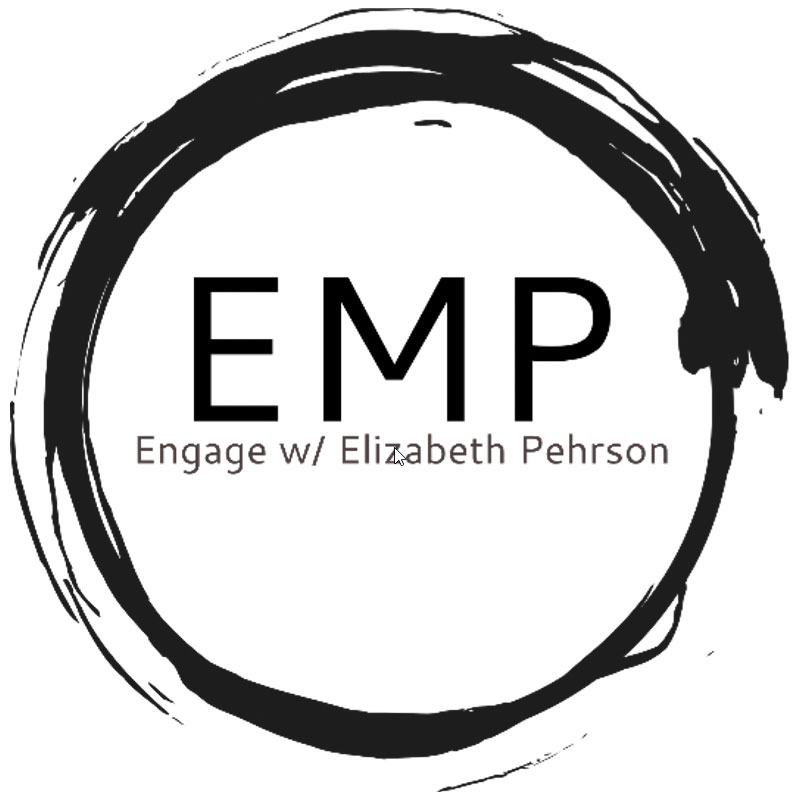 Learn more about having EMP speak at your event!